Register in our company’s CV database 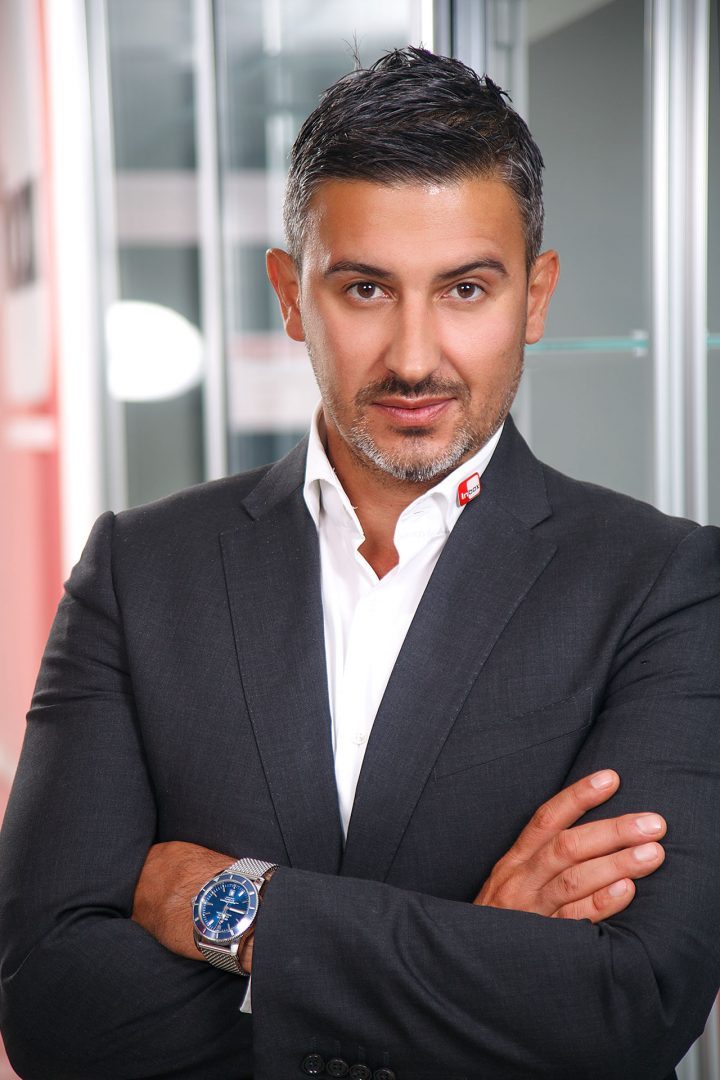 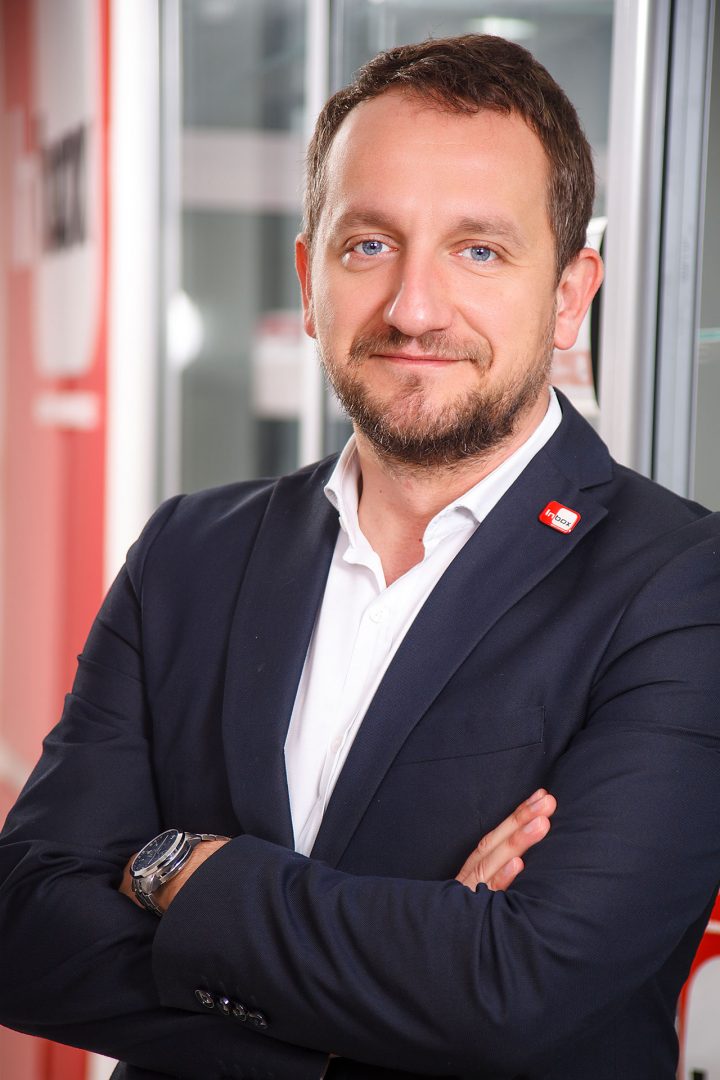 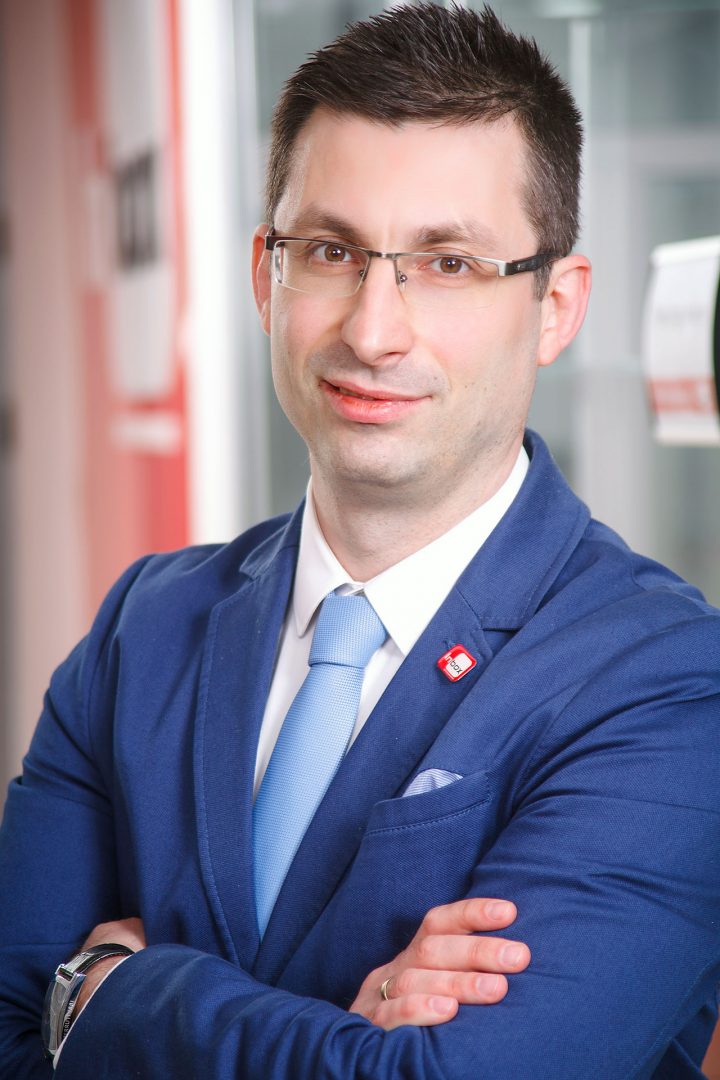 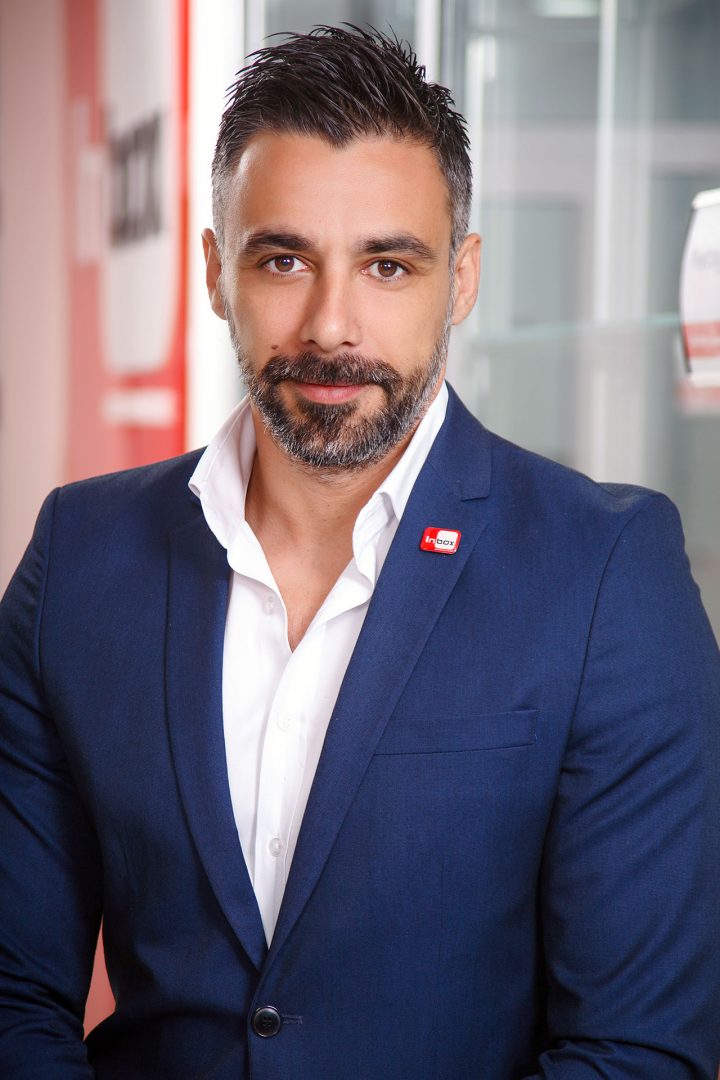 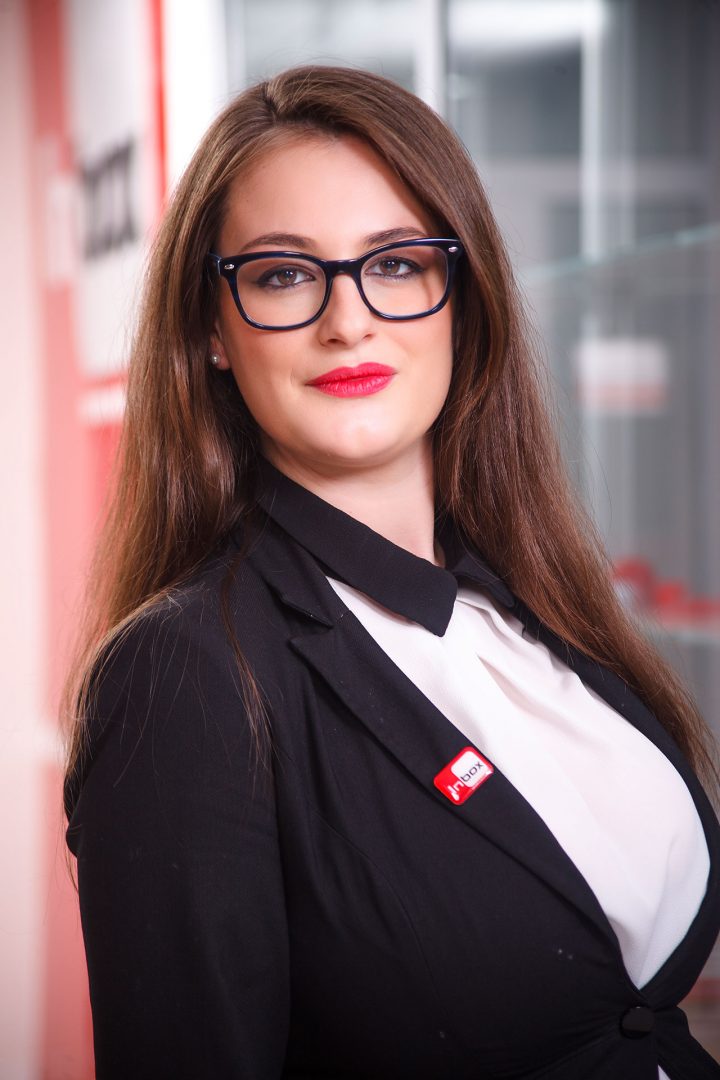 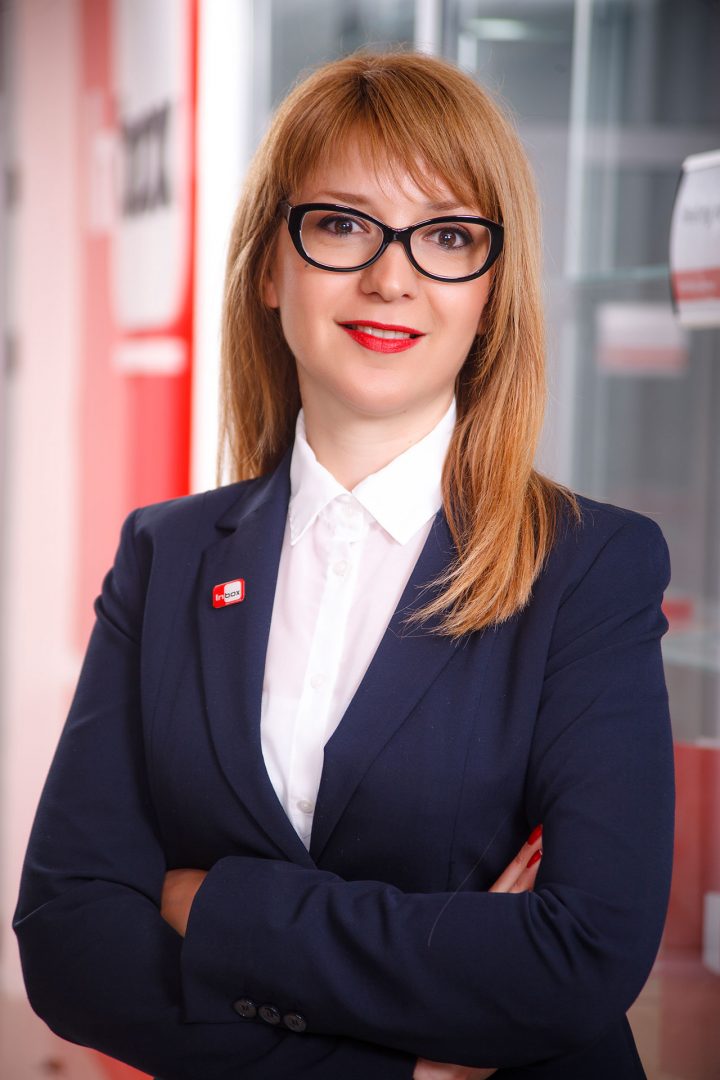 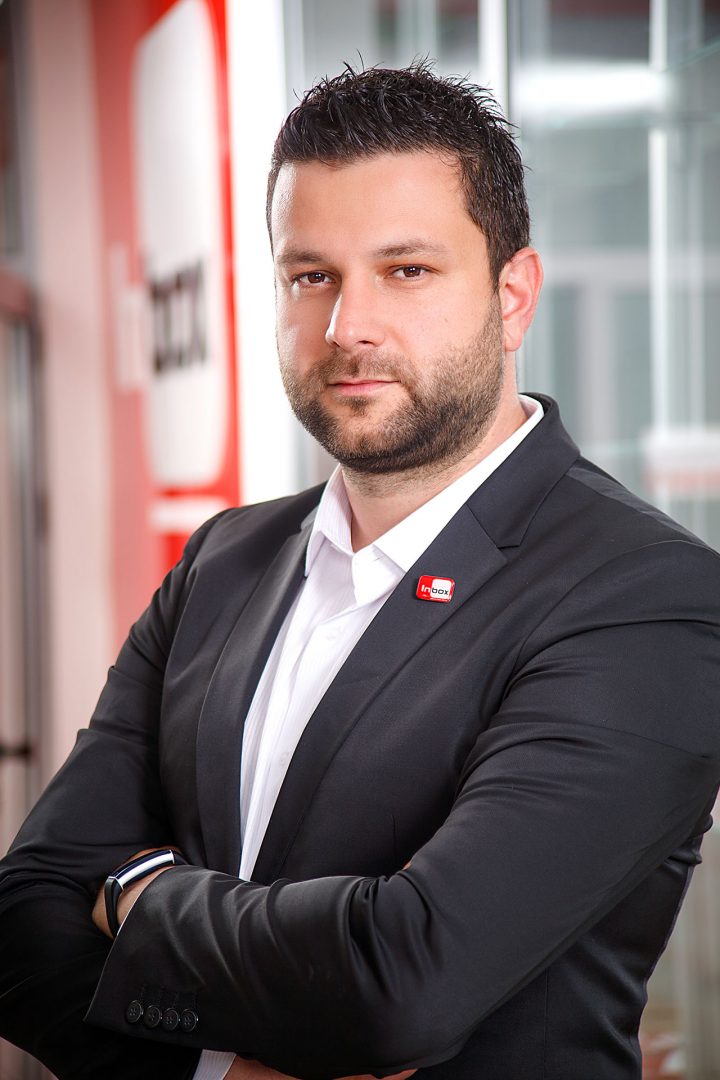 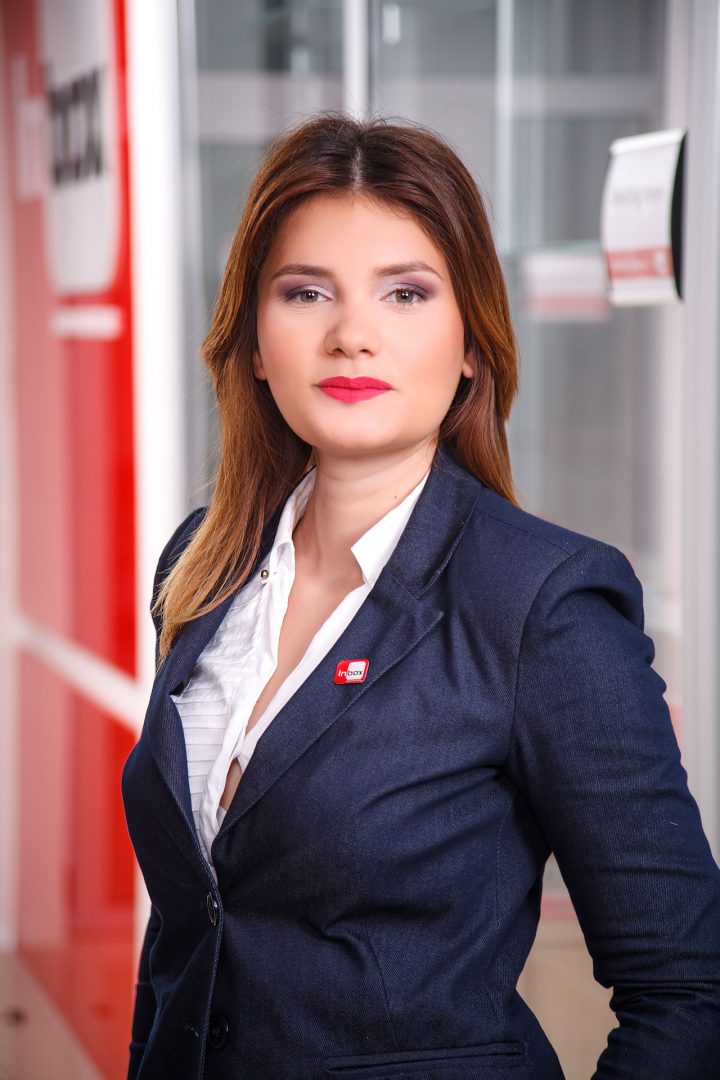 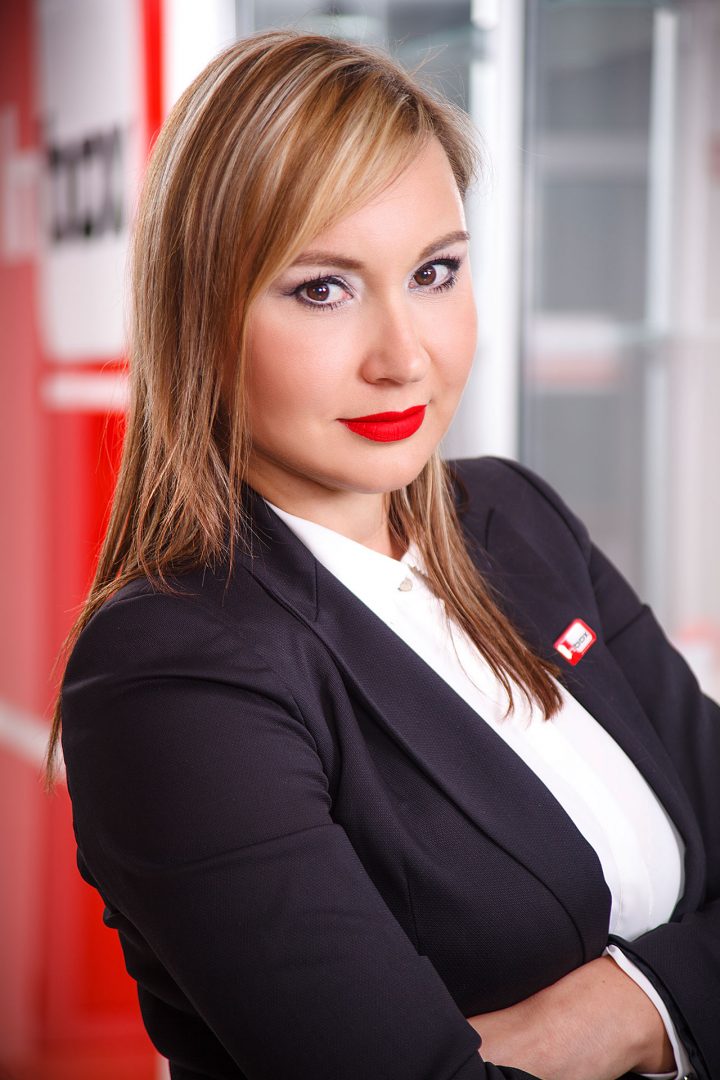 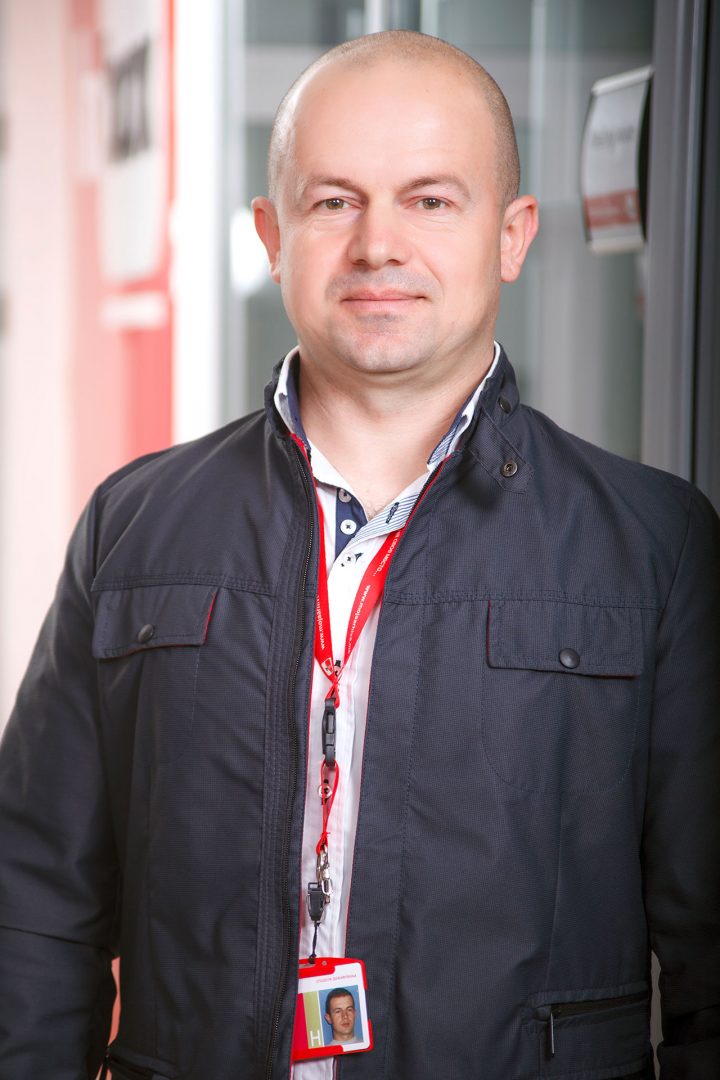